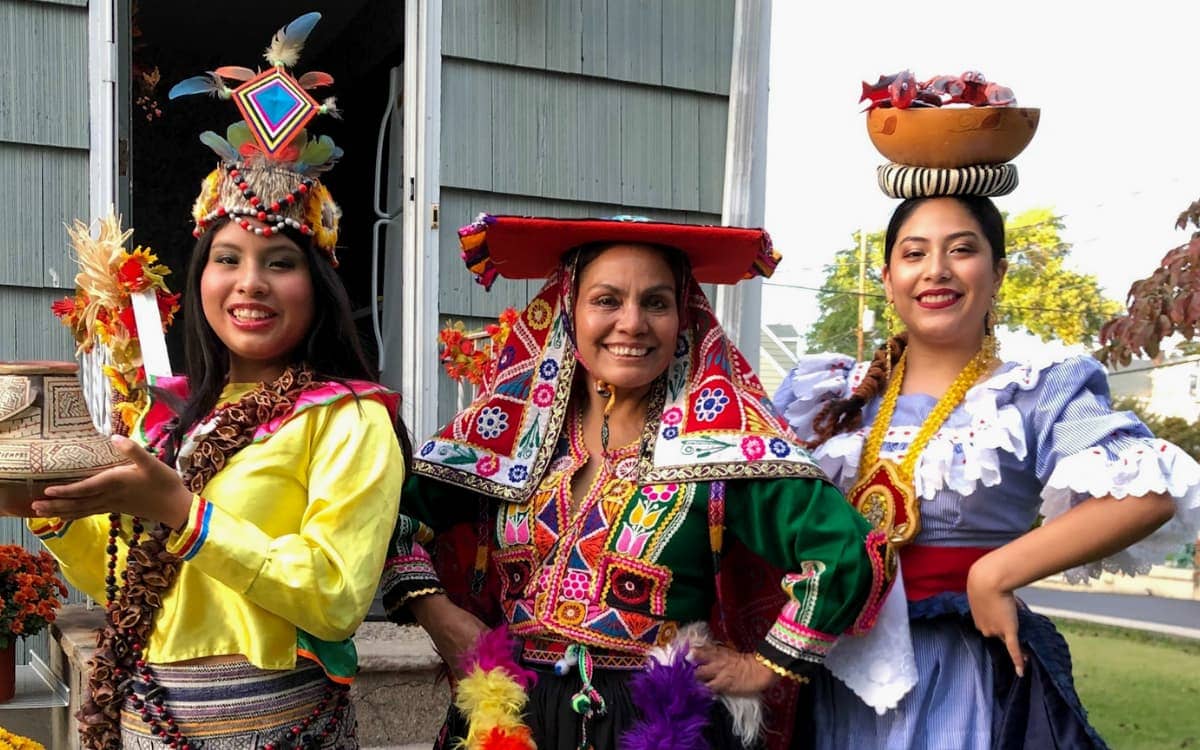 The Independence of Peru is a social historical process, which corresponds to a whole period of social phenomena, uprisings and war conflicts that led to political independence and the emergence of the Peruvian Republic as an independent state from the Spanish monarchy, the result of the political rupture and the disappearance of the Viceroyalty of Peru due to the convergence of various liberating forces and the action of the patriots.

When is peru’s independence day?

July 28 commemorates a key day in the independence of the Latin American peoples. Peru and its great history.

What is Peru independence day?

It is currently, and has been in the last two centuries, one of the great popular festivals that can be seen in South America. For what the Independence of Peru meant in South American history. For what it means the Peruvian culture and all its rich past prior to the Spanish colonization.

On Saturday July 28, 1821, in a solemn public ceremony, San Martín enunciated the famous proclamation of the Independence of Peru. Since then, on July 28 of each year, Peru’s Independence Day is commemorated.

Also July 28 is the day on which, every 5 years, the newly elected president of Peru takes office. And the day the president travels to Congress to give the speech there

In the attempt to break the bond of submission with the Spanish crown, the patriots defenders of liberation faced the royalists who wanted to maintain the Viceroyalty of Peru.

Although the demonstrations and riots continued for more than a decade, it was not until 1820 with the arrival of José de San Martín and his Liberating Expedition that independence began to be considered as a possibility.

On July 15, 1821, the city council met and the Act of Independence of Peru was drawn up, after the viceroyalty troops left the territory. The written document was supported by more than three thousand Lima residents of all social classes.

Days later, on Saturday, July 28, 1821, José de San Martín proclaimed the country’s independence before the thousands of people gathered in the Plaza Mayor. However, it was not until 1824 that the royalists yielded to the new prevailing system.

“From this moment, Peru is free and independent by the general will of the peoples and by the justice of their cause that God defends” José de San Martín.

How does Peru celebrate its Independence Day?

Peru celebrates its independence in what is called National Holidays, which usually span two or three holidays. On July 28 due to the Declaration of Independence, on July 29 called the day of the Great Military Parade, where the armed forces and police of the country parade with their weapons through the central avenues. And on July 30 where, for two decades, Thanksgiving Day has been celebrated.

The popular festivals in the neighborhoods of Lima tend to last a couple of days and are a great tradition throughout the country of more than 30 million inhabitants.

Throughout the month of July (especially the Day of the Declaration of Independence in Lima) the Peruvian flags are present in all types of offices, shops and family homes. In the same way that happens with other national holidays, local celebrations are held in centers that bring together the inhabitants of the different cities of the country.

The Peruvian anniversary is about the pride of a country. Pride for world-renowned Peruvian cuisine, for biodiversity, for the incredible ancient culture, for races, for languages, for its people.

And of course, the cities are celebrated. To each of them. With everything rich that each one has to offer you. Learn how each region of Peru celebrates Independence Day by reserving one of the Peru vacation packages 2021 that we offer.

If you are planning to book a Machu Picchu tour package, we recommend that you plan your vacation